When a group of seven Houstonians founded Contemporary Arts Museum Houston (CAMH) in 1948, the groundwork was established for an institution that was ahead of its time—not just in Texas, but in the entire country. Since the very beginning, CAMH’s perspective has been that of an industry leader that inspires and informs both cultural and social change while often offering a first look at the art and artists of tomorrow’s history books—all while providing free admission for everyone. As one of the oldest, major non-collecting contemporary art museums in the United States, the history of CAMH is one of trailblazing, fearlessness, and resilient passion. As the institution reaches its 70th birthday, these founding principles remain at the heart of the organization. It is with this pioneering spirit that CAMH launches a $3.1 million campaign—its first capital campaign in 20 years—to support a series of critical facility improvements that will make the Museum more accessible, innovative, and impactful within an already inspiring community of peer cultural destinations.

As CAMH attendance has grown tremendously over the past four years, it has become clear that additional space for programming is critical to the continued growth of the Museum. The planned facility improvements include reconfiguring the Eleanor and Frank Freed Garden to expand its capacity as a public gathering space and a venue for programming. CAMH will improve public visibility and public safety through enhanced signage, landscaping, and the addition of long-needed exterior lighting. A critical repair to the loading dock as well as providing a parking structure to address the severe shortage of local parking will dramatically improve accessibility.

Once completed, these projects will significantly expand the community’s access to CAMH’s industry-leading exhibitions and programs, further enhancing the visitor experience, and improving connectivity with peer institutions and with the Museum District as a whole. By contributing to this capital campaign, you are showing your belief and confidence in the importance of what CAMH does for the future of contemporary arts in Houston.

Reconfiguring the Eleanor and Frank Freed Garden to be better utilized as a public gathering space and as a venue for expanded programming such as concerts, film screenings, and public art installations. Other crucial landscape improvements include landscaping and hardscaping that have suffered from foundational shifts.

Updating the Museum’s external lighting to increase visibility, encourage evening visitation, and be consistent with the lighting of neighboring institutions. CAMH shares operational hours with many other institutions in the surrounding Museum District to allow the public to maximize a single visit to the region. Without proper lighting, CAMH often appears closed when actually open during evening hours.

Stabilizing and renovating the Museum loading dock is a critical intervention to ensure maximum utilization, the safety of CAMH staff and art, as well as the continued use of offices that reside below the loading dock. This project involves core sampling, engineer analysis, and reinforcement.

Updating CAMH’s permanent exterior signage to increase clarity and visibility while providing visitors with the most updated information.

After 22 years working in the same administrative footprint, CAMH’s relocation to renovated offices in a nearby, offsite location provides greater functionality and square footage. CAMH will establish newly-configured office spaces that support the Museum’s intellectual, creative, and operational capacity. Demolition of the current administrative offices provides space for a much-needed parking area which will increase accessibility for CAMH visitors. 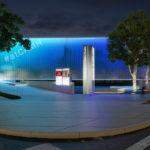 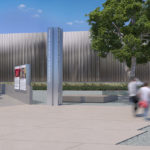 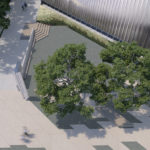 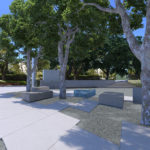 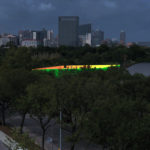 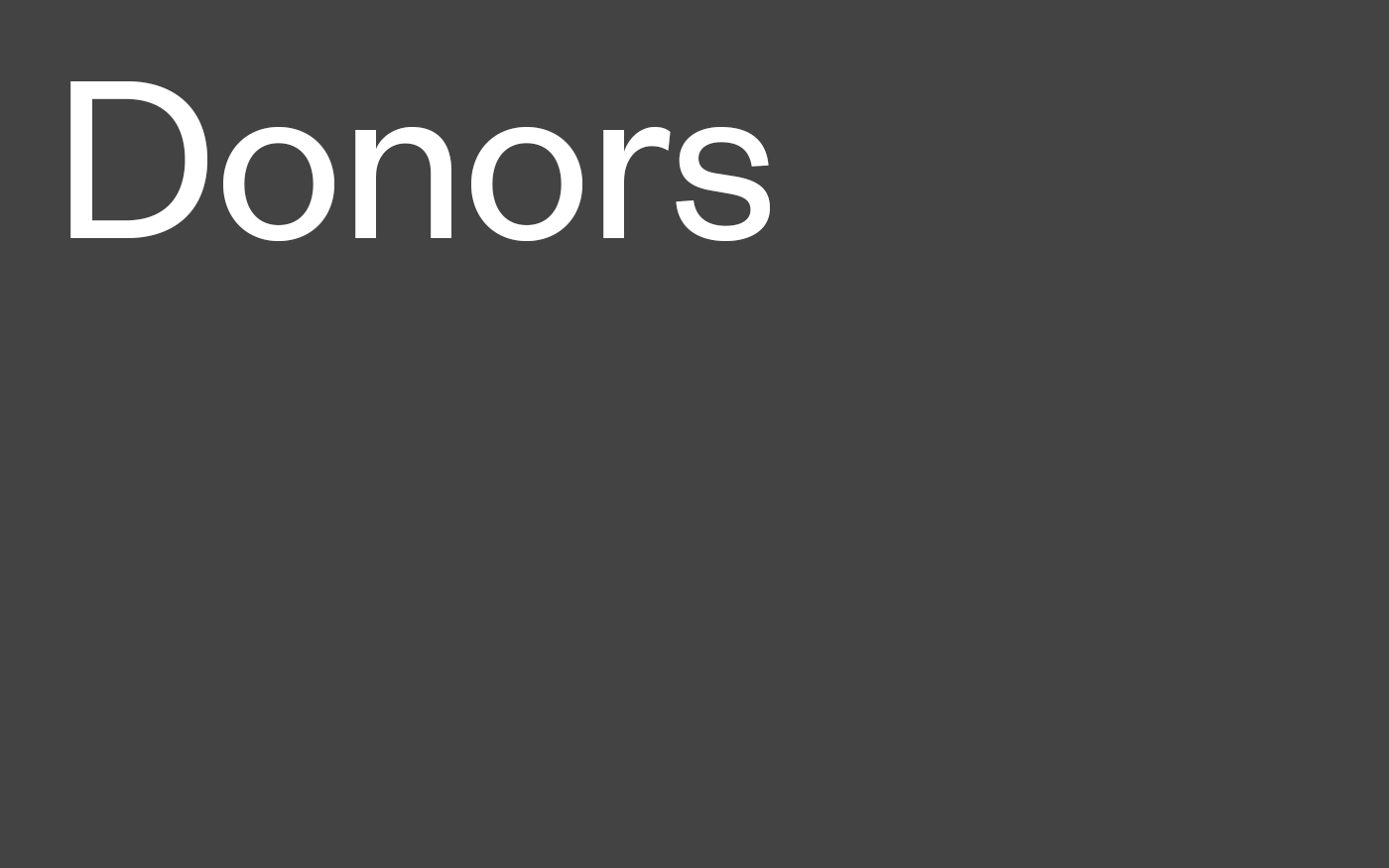 A list of major donors to the New Perspectives Capital Campaign. 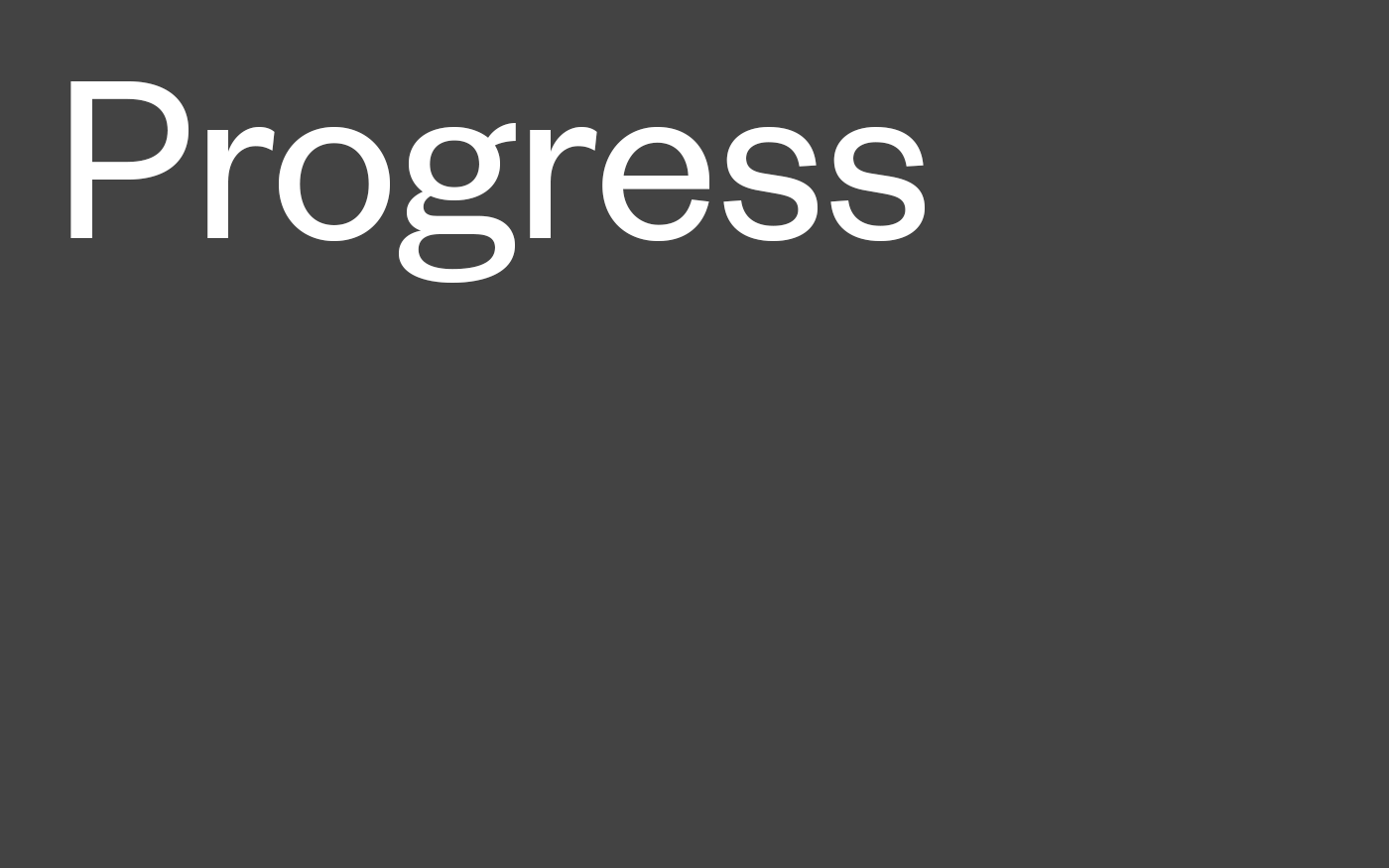 The latest updates and information about the project. See videos of completed phases of the campaign and look at photos from the project site. 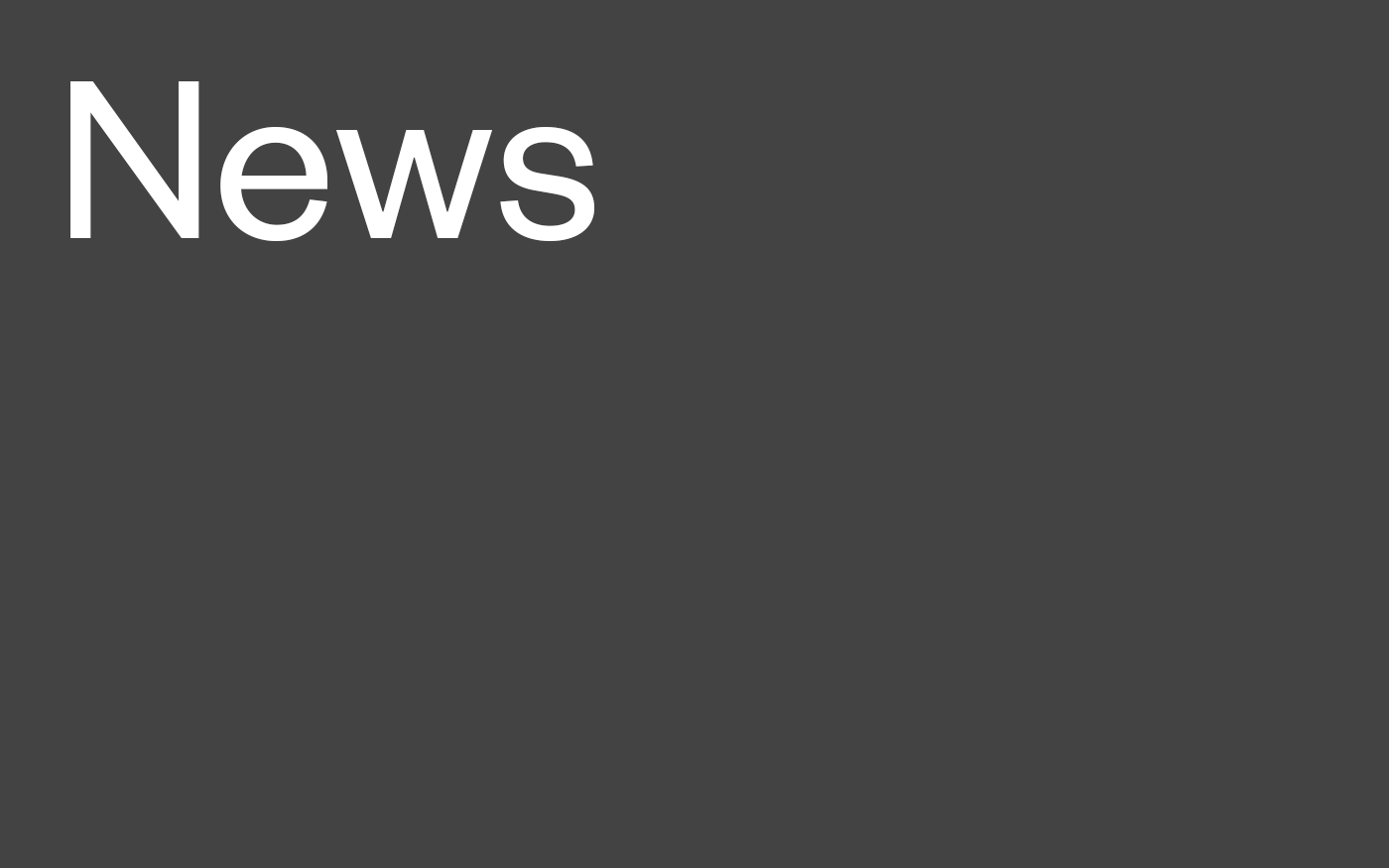 Learn more
Contribute to the campaign 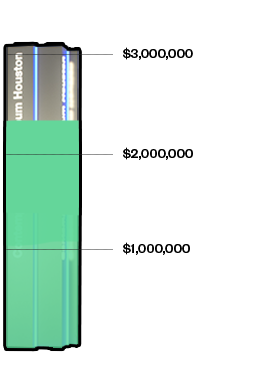